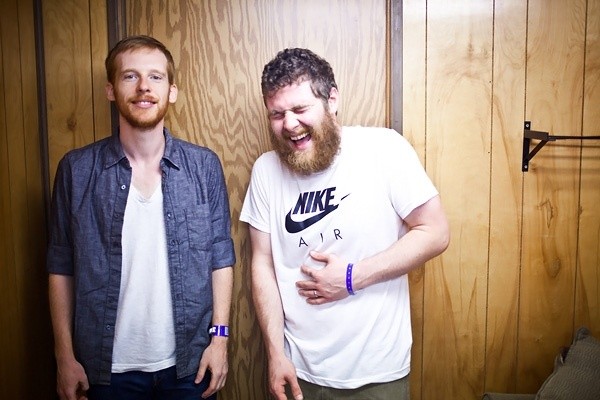 Check out a song from the album, titled "Forest Whitaker" via Rolling Stone.

Tours: Between the Buried and Me

Videos: Be My Doppelganger: "Why"