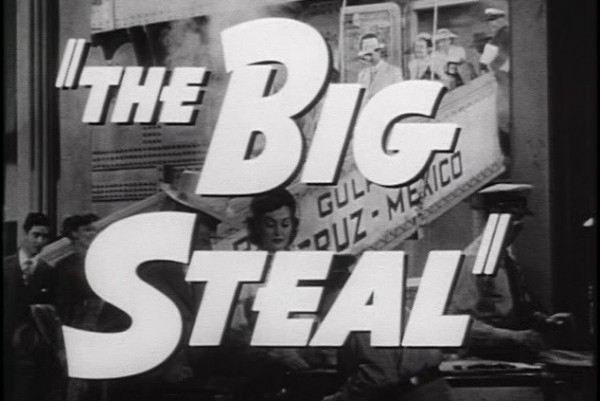 Despite the fact that there must be some Republican musicians out there besides Ted Nugent, the party seems incapable of finding any Republican music for their own campaigns. To that end, the Mitt Romney campaign for president has been sent a letter by Silversun Pickups forbidding them from using the band's song, "Panic Switch" at rally stops. The release opens with:

Seems as if the GOP is once again whimsically ignoring our great nation's laws to do whatever it wants to do, and shooting itself in the foot in the process. Neither the band nor its representatives were contacted to gain permission for the use of the song and the band has no intention of endorsing the Romney campaign. The band's attorney issued a cease and desist today.

We don't like people going behind our backs, using our music without asking, and we don't like the Romney campaign. We're nice, approachable people. We won't bite. Unless you're Mitt Romney! We were very close to just letting this go because the irony was too good. While he is inadvertently playing a song that describes his whole campaign, we doubt that 'Panic Switch' really sends the message he intends.

Previous Republican candidate for president John McCain managed to offend four separate groups after he was critized for using the Foo Fighters, Jackson Browne, Van Halen, and Heart songs without permission. Of course, one of the most famous examples of misuse - and perhaps missing the point - was Ronald Reagan's famous use of Bruce Springsteen's "Born in the USA."

Videos: Be My Doppelganger: "Why"