Scott Reynolds (with Stephen Egerton): “Ladders Made of Smoke” 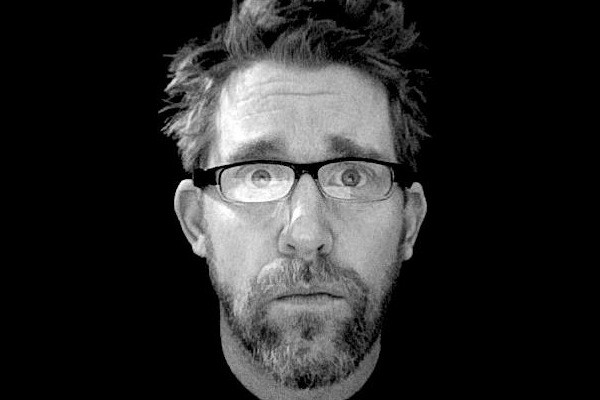 Contributed by allbutone, Posted by Aubin Paul Music 10 years ago

Scott Reynolds has teamed up with his former ALL and Descendents bandmate to record a new song called "Ladders Made of Smoke." The demo is set to appear on his next solo album, which Reynolds is currently funding through Kickstarter. Scott has already raised $10,500 of the $15,000 he's looking for, with almost two weeks left to go.

His last album was 2008's Adventure Boy, released under the moniker Scott Reynolds and the Steaming Beast on Suburban Home Records.