Trevor Dunn on Billie Joe Armstrong: “He doesn't realize that he is Justin Bieber” 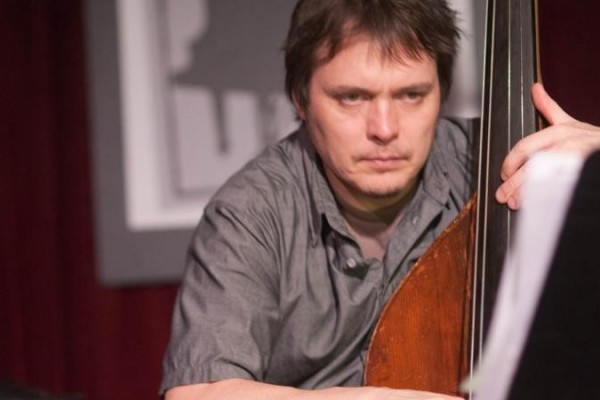 Trevor Dunn, guitarist of Mr.Bungle, Tomahawk, FantÃ´mas and "Melvins Lite," a live version of The Melvins had some less that kind words for Billie Joe Armstrong of Green Day and his recent outburst which Armstrong attributed to substance abuse. In the original incident, Billie Joe was furious over Green Day's set being cut short due to R&B star, Usher, and yelled: "I'm not fucking Justin Bieber, you motherfuckers" before smashing his guitar.

Dunn addressed that specifically in his Melvins tour diary, saying:

There's nothing worse then some rock'n'roll brat throwing a tantrum and going AWOL just because he can't keep himself occupied. Yes, I'm referring to that little weasel in Green Day. That guy's main problem is that he doesn't realize that he is Justin Bieber. He should take some of the green in his wallet, buy himself a green smoothie and relax. What kind of band name is Green Day anyway? Is that in reference to all the chord progressions they continually recycle? But I digress

The Melvins Lite lineup - which includes Dunn - is on the road for another month.

Music: And You Will Know Us By The Trail Of Dead: "Catatonic"