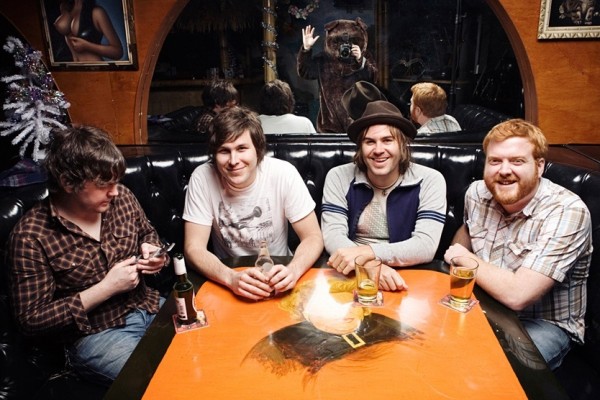 by Aubin Paul Side One Dummy Music 10 years ago

To coincide with their upcoming holiday dates, Limbeck will be releasing a new two song 7-inch on Side One Dummy Records. The record is titled The Already Gone/Skyway and is due out December 11, 2012, just in time for the dates which begin on December 14th. The songs are the first new material from the band in five years; they last released Limbeck in 2007.

The band has posted the B-side to the single.