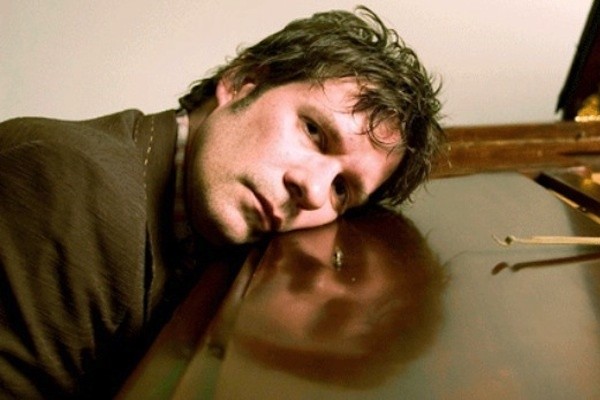 In a new interview with Rolling Stone, Paul Westerberg talked a bit about why he reunited with Tommy Stinson to reform The Replacements after more than two decades. He explained:

Slim [Dunlap] had a wicked-ass stroke, he's in rough shape. It's difficult to go there: He can't talk very much, he's sort of paralyzed, he can move his leg a little bit. He speaks in a whisper. When I mentioned this [benefit record], it seemed like something he really wanted to happen. "You guys get together," he said in a whisper. "Go play a song." So I figured, "What the hell?" Chris [Mars] really didn't want any part of this. I was not surprised, but I was a little disappointed. I'd talked to him, I thought maybe he might come down and play with us. That's fine, he's totally into painting, and doesn't want to return to the skins. All I'll say is, it felt pretty natural. It felt very much like it used to.

Check out the full interview here.

The first recordings from the reunited group as being auctioned to raise money for Dunlap; a separate donation drive has raised more than $20,000 so far, and you can see more on that here.

Videos: Vendetta Red: "Close to Me"