Queens of the Stone Age to record with Dave Grohl (again) 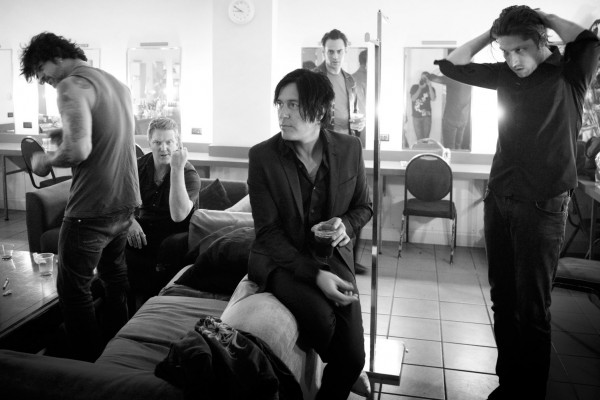 Queens of the Stone Age have announced the Nirvana, Foo Fighters, and Scream drummer Dave Grohl will once again be recording in the studio with them. Grohl previously performed on the band's breakthrough album - Songs for the Deaf - in 2002. Grohl is filling in for departing drummer Joey Castillo who joined the band during the Songs for the Deaf tour in late 2002.