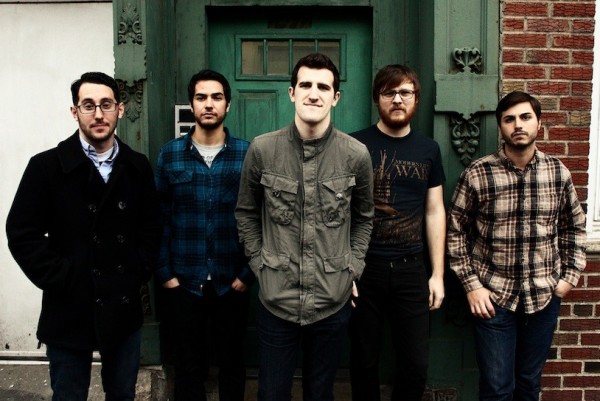 Property of Zack are reporting that New York's Daytrader are officially calling it quits. The band had hoped to find a replacement for vocalist Tym, who left the band during their tour with The Jealous Sound this fall. That search has proven unsuccessful, however, and the band is breaking up. As such, Daytrader will not be performing on their planned European tour with Such Gold; Major League will be taking their place.