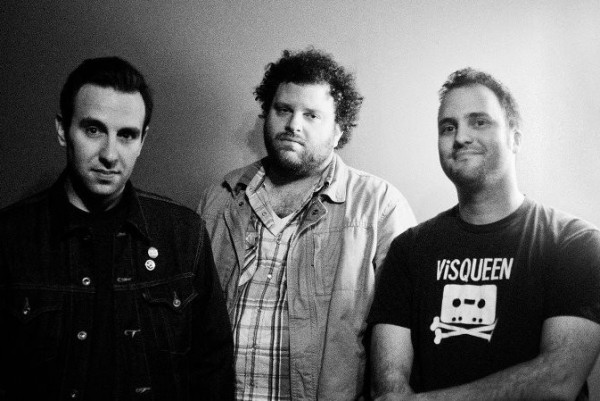 by Brittany Strummer Paper and Plastick Videos 9 years ago

Los Angeles, CA's Jr. Juggernaut have released a video for the track, "Sleeping Softly", from their sophomore release, Wake. The video is set in a television amidst other popular 80s tv shows. You can listen to Wake in its entirety on the group's YouTube page and order the record from the Paper and Plastick web store.

In addition to the video the group have also announced a tour of the west coast.