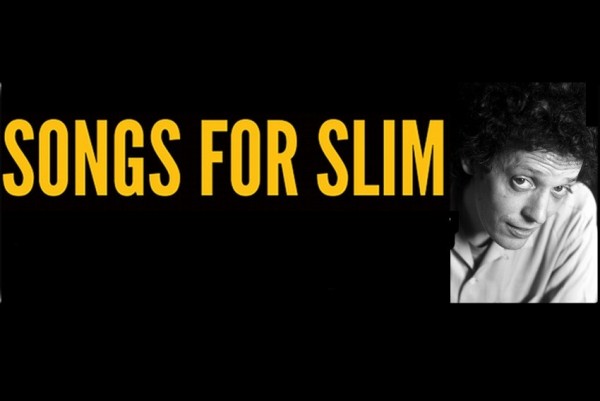 The Replacements have finally revealed some details about their highly anticipated reunion EP of covers. The release was first announced back in October as a way for Paul Westerberg and Tommy Stinson to raise money for guitarist, Slim Dunlap, who suffered a stroke in early 2012. The 10-inch EP will be strictly limited to 250 copies and each will be auctioned off to the highest bidder. After that, a digital download.release will be made available. 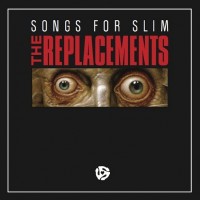