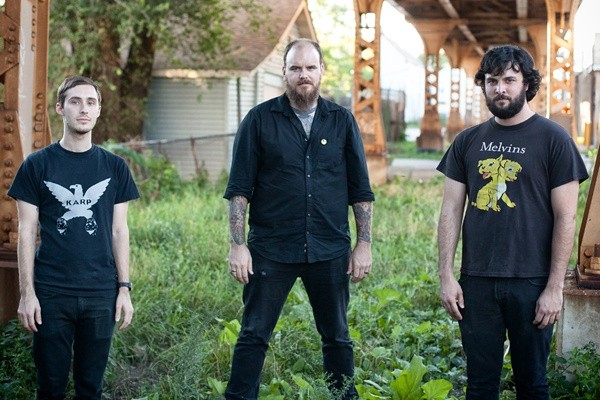 Coliseum have posted a new song from Sister Faith, their upcoming album for Temporary Residence which is due out April 30, 2013.

Old Man Markley to release 'Down Side Up'