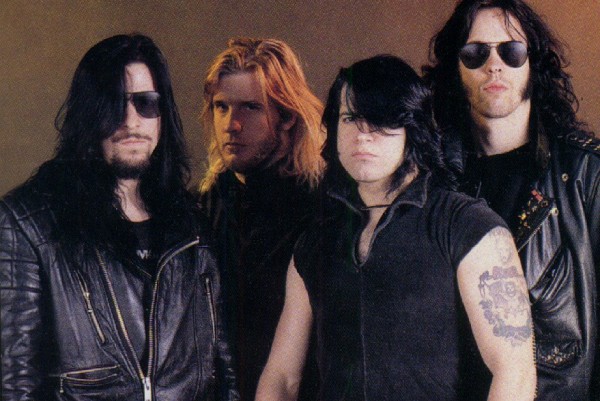 Contributed by alex101, Posted by Aubin Paul The Misfits 9 years ago

Glenn Danzig has announced a US and European tour for his band Danzig which celebrates its 25th anniversary in 2013. The band formed in 1987 after Glenn's two punk projects - Misfits and Samhain - and went on to mainstream success after the live version of their older track, "Mother," became a hit when released on Thrall: Demonsweatlive.

Don't dare miss this landmark milestone event as Danzig hits the stage this special year and he'll be bringing special guest and former Misfits bandmate Doyle Wolfgang Von Frankenstein on most of the shows. For European fans this will be the first time ever that Danzig and Doyle will be performing live together on stage. Overseas fans most definitely will not want to miss this!"

Music royalties drying up due to streaming and subscription services