The Wild reveal details for 'Dreams Are Maps' 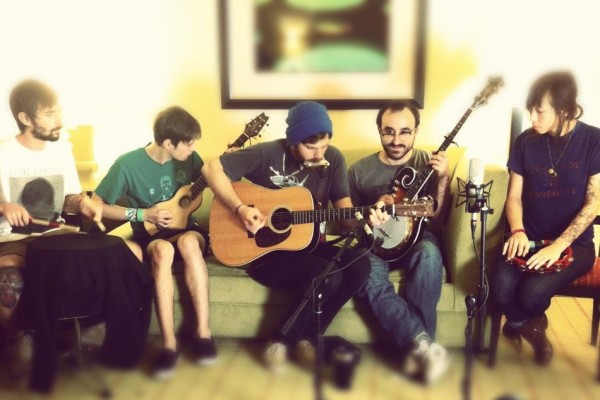 Atlanta, GA's The Wild have revealed the details for their second full-length, Dreams Are Maps. The record, which was produced by Against Me!'s Laura Jane Grace, is due for a May 21, 2013 release via Asian Man Records.

The group have also released a preview for the album containing the song, "There's a Darkness (But There's Also a Light)".

Videos: How to Destroy Angels: "How Long?"