Alkaline Trio: “I Wanna Be a Warhol” 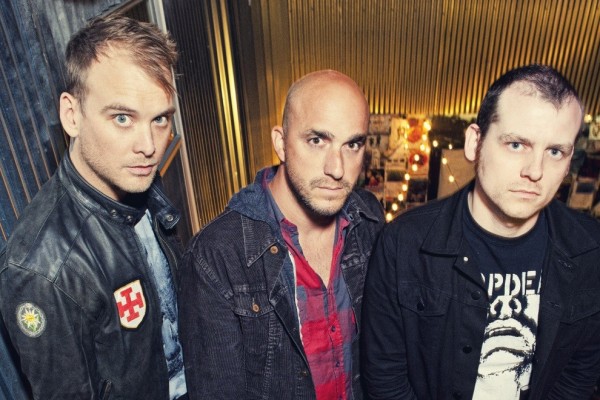 Alkaline Trio have posted the lyric video for the first song from their upcoming album for Epitaph Records. The band entered the studio in late September 2012 and had been recording at Blasting Room Studios in Fort Collins, Colorado with producer Bill Stevenson (Descendents, Rise Against, Hot Water Music).