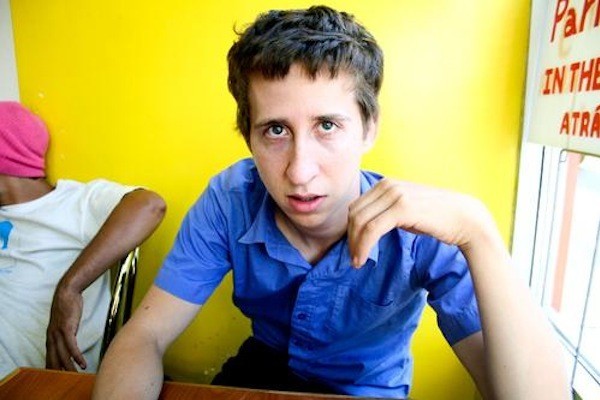 by John Flynn Videos 10 years ago

Spoonboy has released a music video for the song 'Sexy Dreams'.

The video, funded via Kickstarter last year, features Spoonboy as a Batman-style vigilante, presenting as female whilst in civilian garb, but chest-binding when on patrol. He's also written extensively about the song, based on a series of dreams he had, and the themes of gender and sexuality it explores, here.

The US tour dates Spoonboy announced recently have also been amended. You can find the updated list here.

Music: Runner Runner: "Life After You"