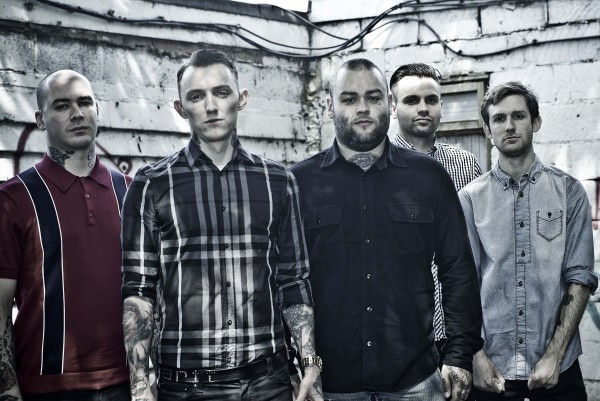 Just a few months after the release of their third album and first with new vocalist Wade MacNeil, Gallows has announced the departure of second guitarist Steph Carter. He didn't say too much about the departure, but did link to the Soundcloud of his new project, The Ghost Riders in the Sky.

Steph's brother - Frank - was Gallows' original vocalist and also moved on from the band though back in 2011. He went on to form Pure Love and released Anthems this year.