Iggy and the Stooges: “Burn” 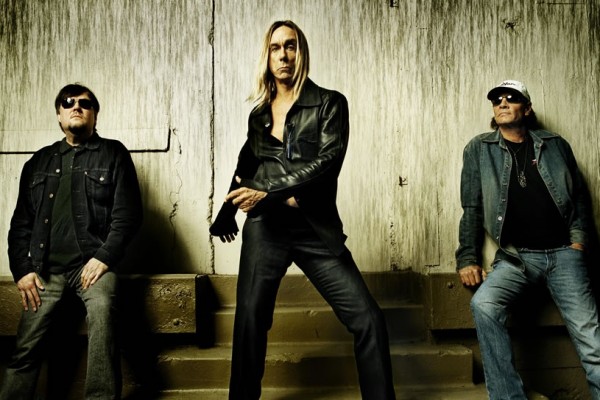 The first new song from the Stooges' return has made its way online. "Burn" will appear on the band's upcoming LP Ready to Die, due out April 30, 2013 via Fat Possum; it'll be the first album under the Iggy and the Stooges moniker since 1973's Raw Power, though The Stooges last released The Weirdness in 2007.

Videos: The Tossers: "The Emerald City"