Their / They're / There: “Concession Speech Writer” 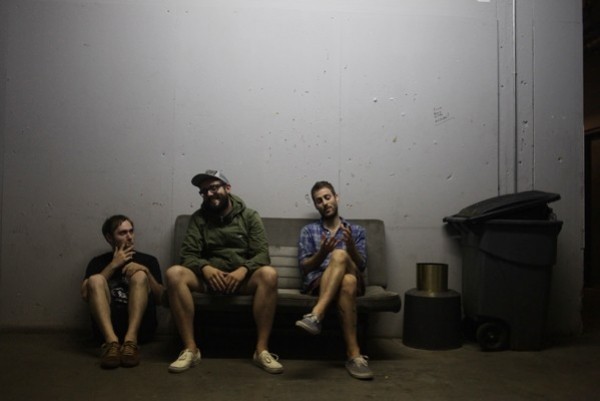 Chicago-based trio Their / They're / There have debuted a brand new song from their upcoming self-titled EP set to be released on Record Store Day this year via Polyvinyl Records. The new song is titled "Concession Speech Writer" and is the first official recording from the band, which features both Evan Weiss of Into It. Over It. and Stay Ahead of the Weather as well as Mike Kinsella of Owen, Cap'n Jazz, American Football, and several others.

You can stream the new song here.

The Hush Sound: "Not a Stranger"