Murder By Death: 'As You Wish' 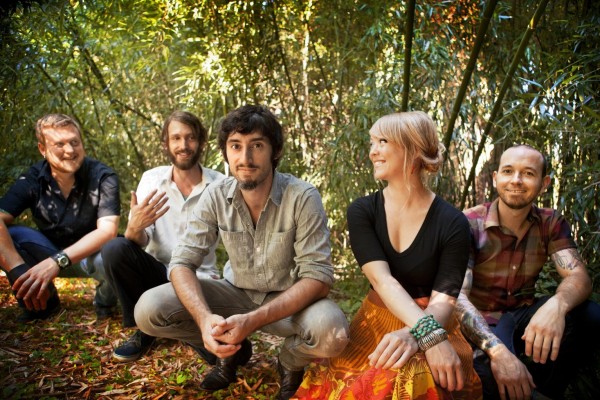 Contributed by alex101, Posted by John Flynn Music 10 years ago

Murder By Death have posted an album of covers, titled As You Wish, to their Bandcamp page. The album resulted from the band's Kickstarter campaign over the summer. The band explains:

One of the high-pledge options was for folks to choose a song for us to cover. A huge variety of songs got picked by people from all over, and we went into the studio in December to record them. We had 15 songs we needed to cover and learned, reworked, recorded and mixed them in a sleepy whiskey-fueled 13 days. Some were silly songs, some classics. It was a riot to learn and record them. As of now there are no plans to release them on any format other than digital and our bandcamp site is the only place you can get 'em.

In addition, the band has posted tour dates in the US and Europe.