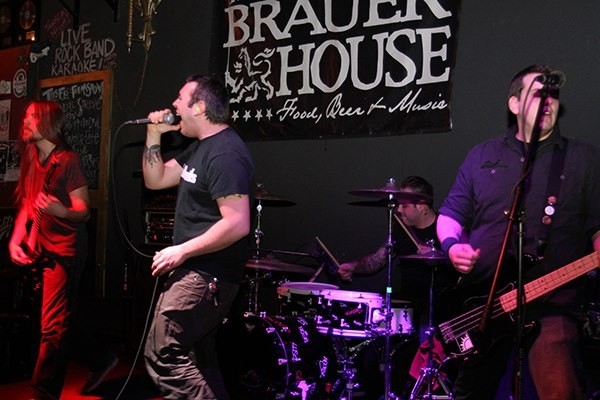 Dan Precision, producer and guitarist of 88 Fingers Louie, Rise Against, Break The Silence and more has unveiled his newest band, Set Fire to Reason. Along with Dan, the band includes Nat Wright of Shot Baker, Mike Milligan of Army of Freshmen and Rob Sulzmann of She Likes Todd. They plan to make their debut with the Remote Controlled EP on April 26, 2013.

They've released the first song from the EP, "San Andreas."