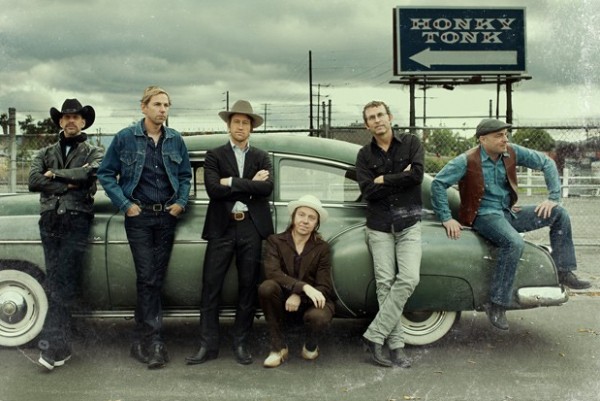 Chris Shiflett and The Dead Peasants - the project from Foo Fighters, Jackson United, Me First and the Gimme Gimmes' guitarist Chris Shiflett have announced a new album composed of classic honky-tonk covers and one original song. The record is titled All Hat and No Cattle and is due out July 30, 2013 via Side One Dummy Records. 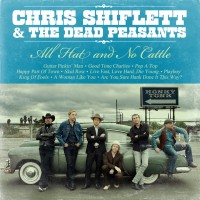 Tours: The Draft (US)