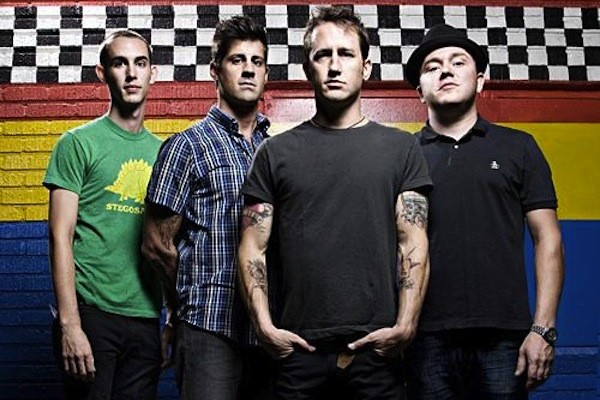 Not just a Foo Fighter, not just a Gimme Gimme, and not just a good–for–an–amateur boxer, Chris Shiflett has begun a wor ld takeover with his new band, Jackson United.

He's played in thousands of bands since age 14 – including the worlds greatest rock band The Foo Fighters, the world's g reatest punk rock band No Use for a Name and the world's greatest covers band Me First & The Gimme Gimmes... late last y ear Chris Shiflett began a world wide takeover with his band Jackson. Now, thanks to a minor copyright issue (and a lett er from Michael Jackson's attorney), they're called Jackson United.