Druglords of the Avenues: “MacGowan's Seeth” 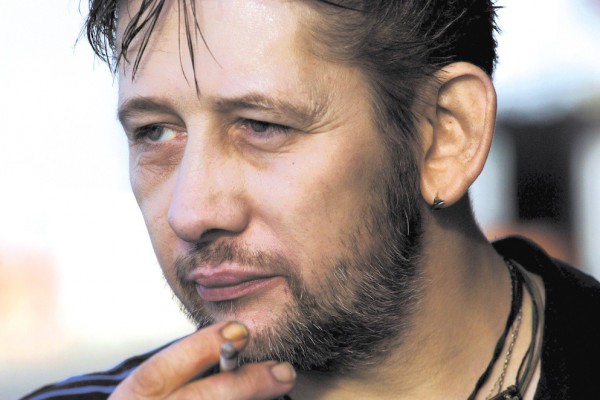 Druglords of the Avenues have posted their new song, "MacGowan's Seeth." It's from New Drugs, their new album due out June 4, 2013 which we Exclusive first look at Druglords from the Avenues' Red Scare debutexclusively detailed for you last week.

The band has noted that the MacGowan in the song is about the famous Pogues frontman but leave the rest of the song's details to the listener. The song can be found here.