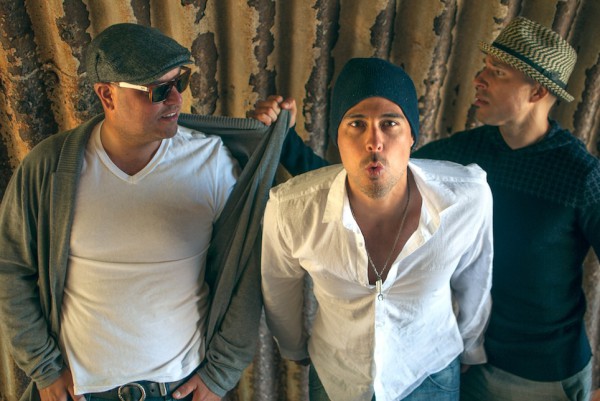 by Brittany Strummer Videos 9 years ago

Pepper have announced the release of their new self-titled album, Pepper, which is due out July 16, 2013. The group have released a lyric video for a track from the album entitled "FKARND." You can click Read More to check it out.

The group have also announced a run of dates in support of the new record. Those can be seen below as well.