Knapsack to reunite for shows this fall 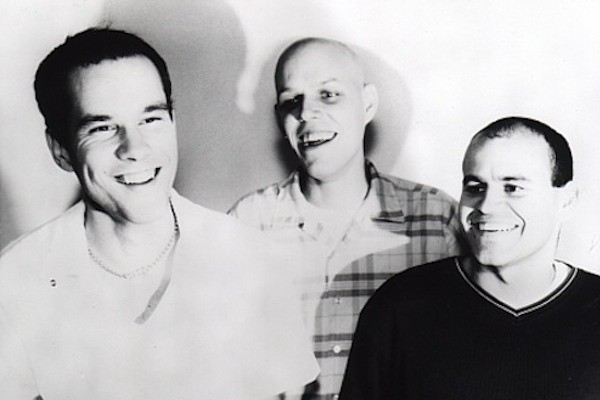 As suspected, Knapsack will be reuniting his fall to play their first shows since disbanding in early 1999. The dates mark the 15th anniversary of their final US tour - which included with openers At The Drive-In - and will include a first-ever Florida appearance at The Fest in Gainesville, Florida.

Knapsack was formed in 1993 by high school friends Blair Shehan and Colby Mancasola. For the tour, they will be joined by former Thrice bassist, Ed Breckenridge. After their split, Shehan went on to form the Jealous Sound. We've published reviews of two of the band's albums: 1998's This Conversation Is Ending Starting Right Now and 1995's Silver Sweepstakes.

Future of the Left to self-release next album