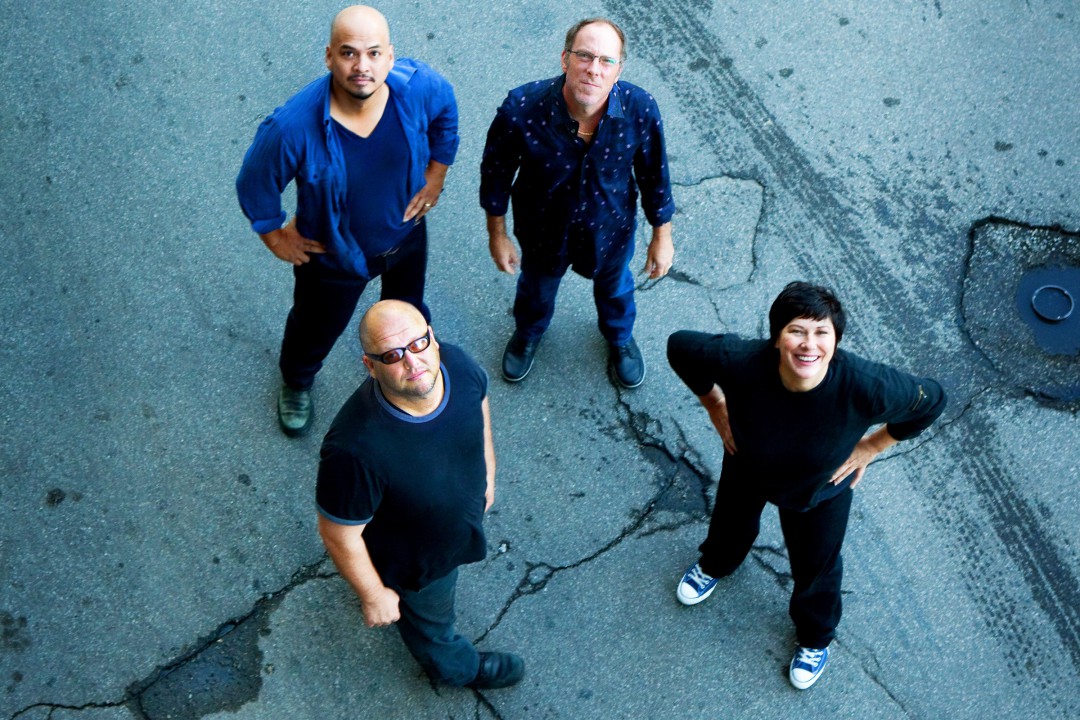 by Aubin Paul The Pixies Music 7 years ago

Surprisingly today, the Pixies have released a new song titled "Bagboy." It's the first new song from the band in almost a decade; the previous was "Bam Thwok" which was released to coincide with their 2003 reunion way back In 2004.

You can check out a video clip or download the song.

Videos: Stars: "Hold On When You Get Love And Let Go When You Give It"