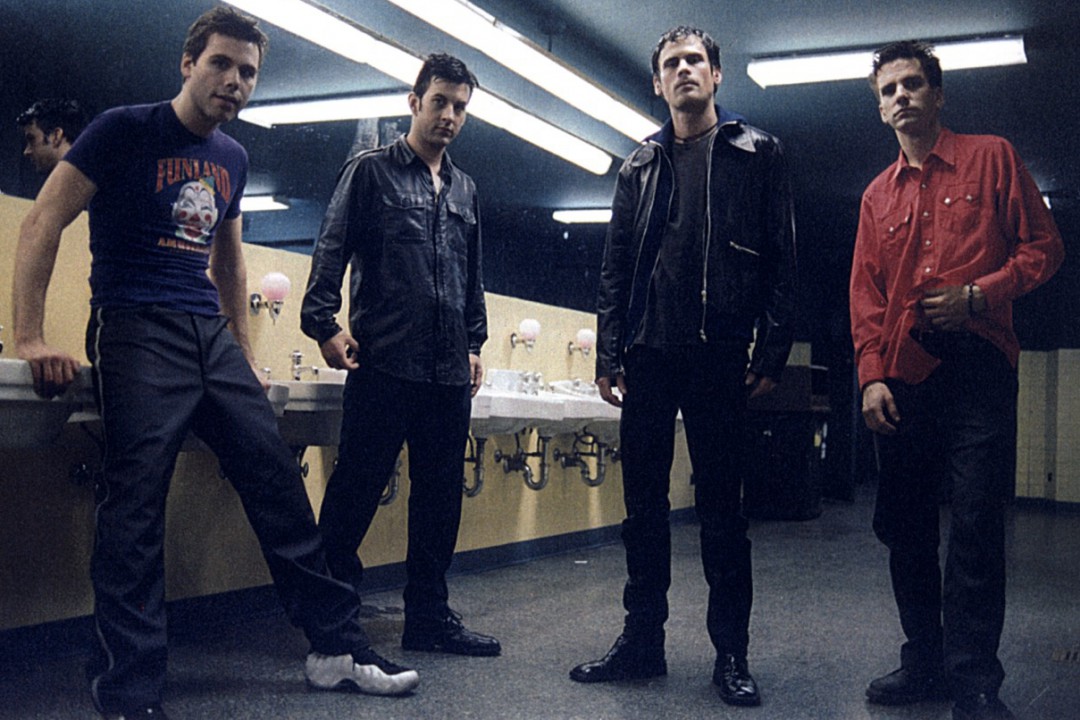 by Aubin Paul Music 8 years ago

DC-based post-hardcore outfit Girls Against Boys have announced a new EP - their first after a ten year break. The record is titled The Ghost List and is due out September 24, 2013.

The band has also confirmed that David Yow of The Jesus Lizard will be joining them on their previously announced Fall tour dates.