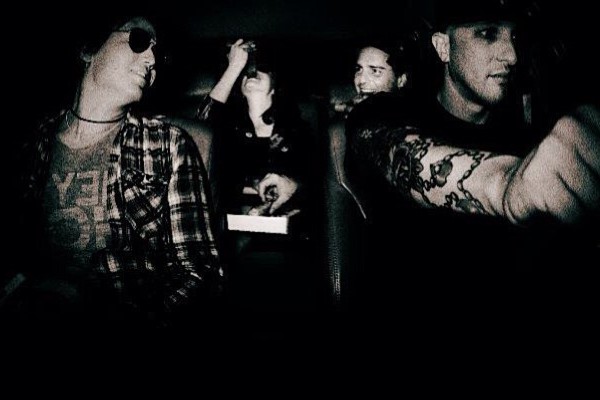 by Aubin Paul Adeline 9 years ago

New Adeline Records signing ToyGuitar have provided us with a bunch of details about their upcoming debut EP. The band features Jack Dalrymple and Brandon Pollack of One Man Army and Miles Peck from Swingin' Utters.

One Man Army briefly reunited last year but band members have kept busy since their original breakup with stints in Dead To Me, U.S. Bombs, Swingin' Utters, Re-Volts and more. 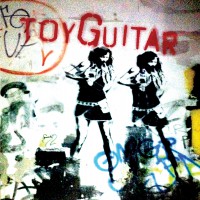 Atom Willard officially joins Against Me!