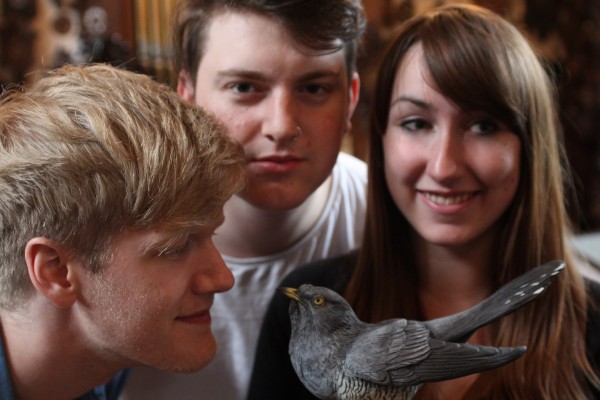 by Andrew Waterfield Videos 8 years ago

London, UK's Great Cynics have released their new video for 'Letting Go'. The clip was shot by the band and their friends at the final house show at No. 3 in Southampton.

'Letting Go' is taken from 2013's Like I Belong, and is set for release as a single from Bomber Music on the 19th of September.

Great Cynics will be playing The Lock Up Stage at the Reading and Leeds festivals at the end of this month.