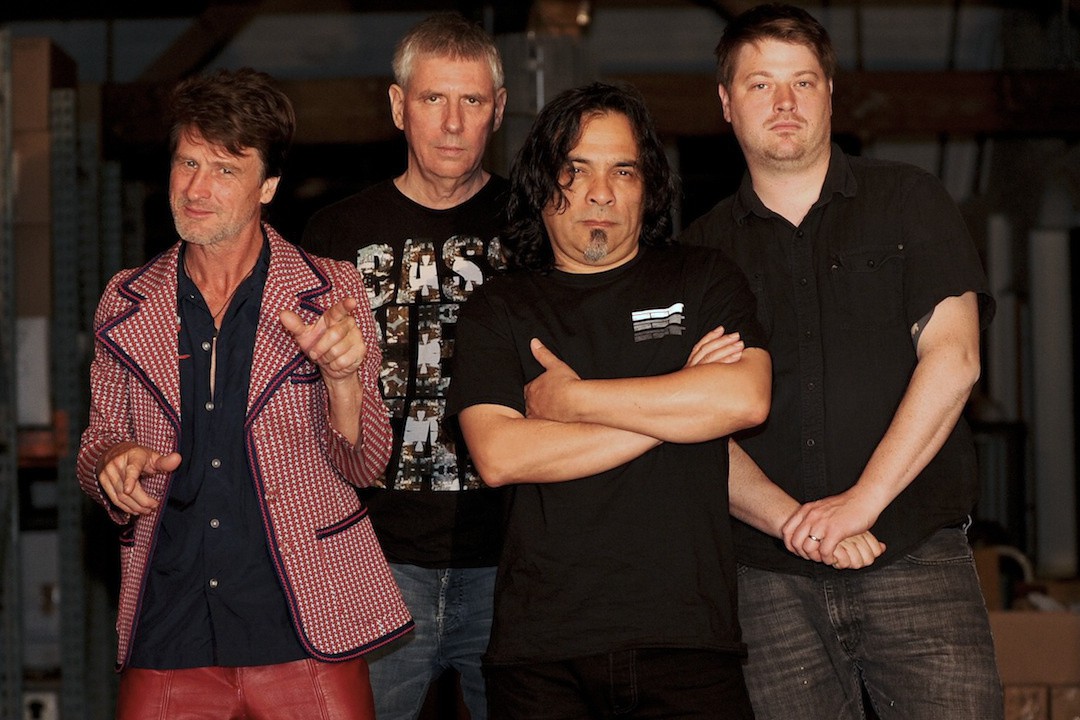 Amidst Greg Ginn's lawsuit against members of Flag and Henry Rollins, Black Flag have released another new song from their upcoming full-length, which is still untitled and without a release date. When the album is released, it will be the first new Black Flag studio album since 1985's In My Head and the first Black Flag release with Ron Reyes exclusively on vocals since 1980's Jealous Again EP.

Check out "Wallow in Despair" below.

Videos: The Flatliners: "Drown In Blood"