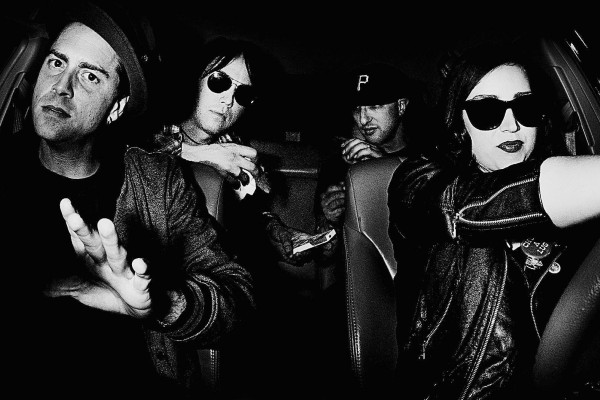 Via an Anonymous Source, Posted by Aubin Paul Adeline Music 9 years ago

Adeline Records punks ToyGuitar are now streaming the entirety of their upcoming debut EP. The band features Jack Dalrymple and Brandon Pollack of One Man Army and Miles Peck from Swingin' Utters.