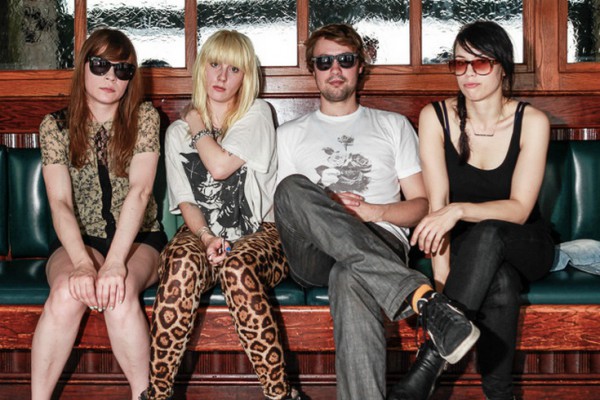 Vancouver, BC punks White Lung are streaming a new song titled "Blow it South." It's the A-side to a new 7-inch that'll be out November 5, 2013 via Deranged Records; it'll arrive digitally a week earlier on October 28 and a week later on November 11 in the UK via Sexbeat. Once out, it'll follow up the band's critically acclaimed 2012 full-length Sorry.

White Lung will be touring the southwest and west coast in November.