Reggie and the Full Effect: “Revenge Is A Dish Best Served At Park Chan-Wookâs” 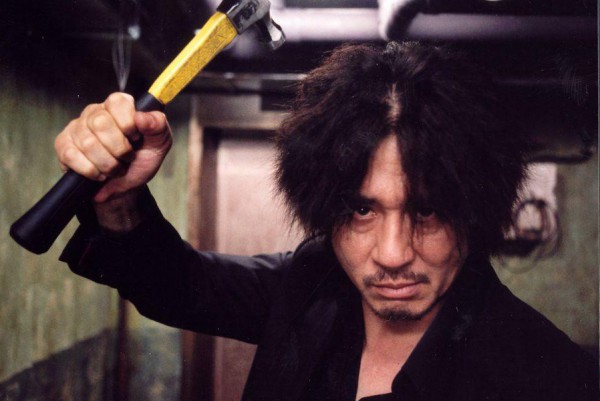 Reggie and the Full Effect, the keyboard-driven project from James Dewees of Get Up Kids, Coalesce, New Found Glory, have posted a new song, "Revenge Is A Dish Best Served At Park Chan-Wook's." It's from his first new album since Last Stop: Crappy Town in 2008. The record is titled No Country for Old Musicians and is due out November 19, 2013

The song makes reference to South Korean director Park Chan-wook, the director behind Oldboy and most recently, the English-language Stoker.