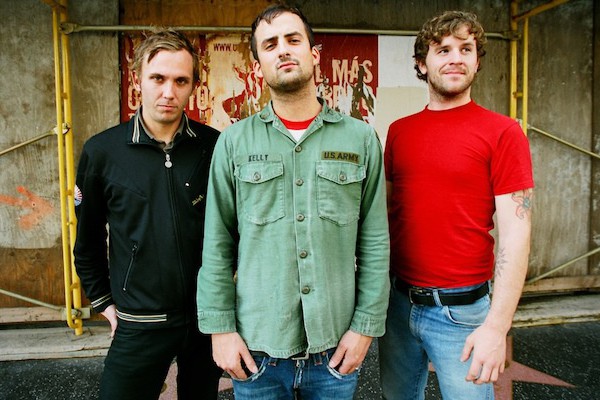 by Bryne Yancey Epitaph 9 years ago

The Lawrence Arms' firs new album in eight years Metropole will be out January 28, 2014 via their new label, Epitaph Records. The band recently unveiled "You Are Here" from the record; we also reviewed it earlier this week. For those who haven't seen it yet, the cover art and track listing for the record -- as well as the limited News From Yalta 7-inch which comes with pre-orders -- can be found below.

Additionally, the band have announced that Masked Intruder, Downtown Struts and Direct Hit! will support their New Year's Eve show at Concord Music Hall in Chicago. Tickets are available here. 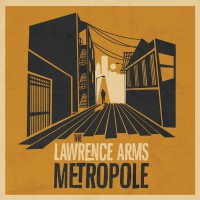