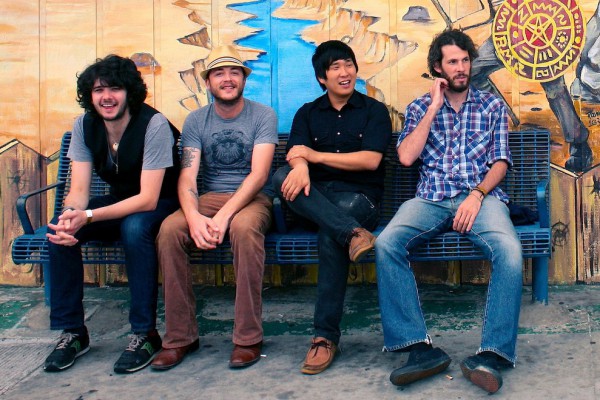 Rx Bandits announced at a show last night that their 10th anniversary tour will become a full reunion now. Band leader Matt Embree noted that the band is officially back together and have already made it to the halfway point on their next full length.

The band split up in 2011 but got back together on the eve of the 10th anniversary of The Resignation.