Pussy Riot members could be released by tomorrow 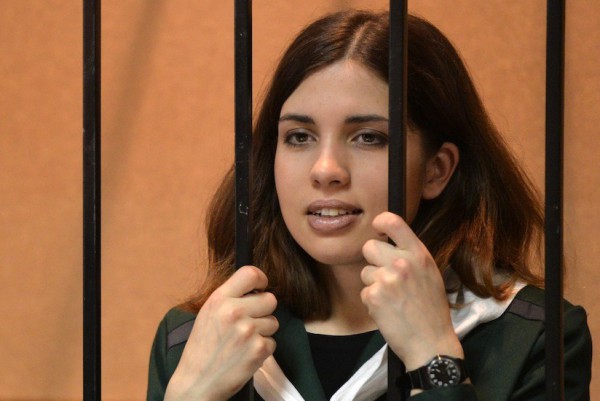 More progress in the ongoing positive developments for the imprisoned members of Pussy Riot. While a high court had ordered a review of the case, a new amnesty marking the 20th anniversary of Russia's post-Soviet Constitution, which the Russian parliament passed today.

The women were arrested and convicted over a 2012 protest. Prison officials in Krasnoyarsk, Siberia where Nadezhda Tolokonnikova and Maria Alyokhina have told Tolokinnokova's husband that the women will be freed "right away and without bureaucratic delay."