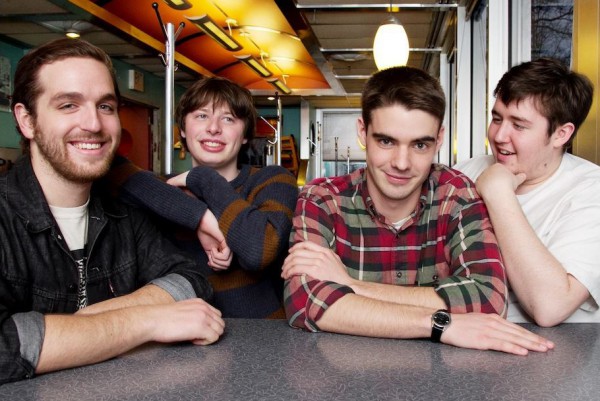 by Brittany Reiser Run For Cover Music 8 years ago

The Philadelphia band Modern Baseball are streaming a new song off their upcoming sophomore release You're Gonna Miss it All due out on February 11, 2014 via Run For Cover Records. The band released Sports in 2012.

The song "Charlie Black" is premiering on Fuse and you can read more about it and watch the video here.