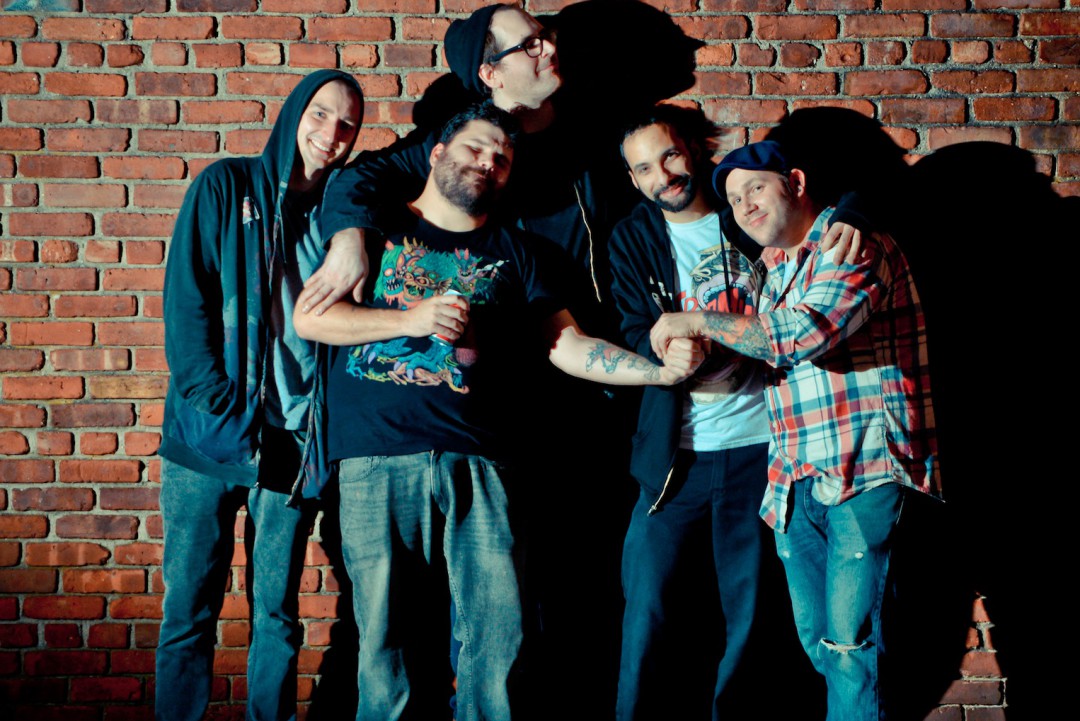 Contributed by deadbrokerekerds, Posted by John Gentile 8 years ago

Iron Chic have announced a new split EP. They'll share the release with Low Culture and it will be out in the fall via Dead Broke Rekerds and Dirt Cult Records. Iron Chic was recently added to the upcoming Fest lineup. Low Culture recently appeared on a tribute to the Big Boys.