Greys & The Dirty Nil covering each other 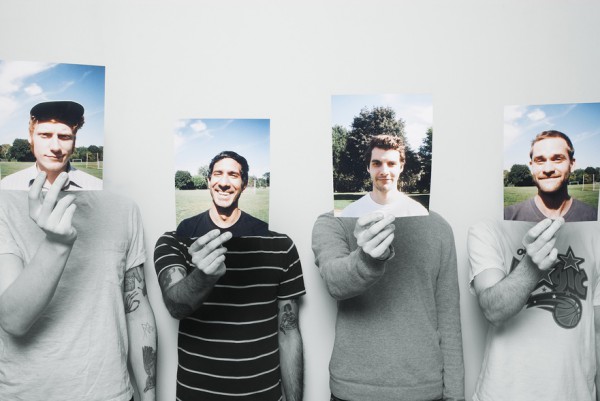 Noisey has premiered a pair of new cover songs from Canadian punk acts Greys and The Dirty Nil. The bands, who are touring together this month in Canada and the U.S., took a stab at each other's material in the studio, with Toronto's Greys playing "Nicotine," and the Dundas, Ontario based Nil playing "Guy Picciotto." You can find both videos at Noisey.

Music: Punch: 'They Don't Have to Believe'