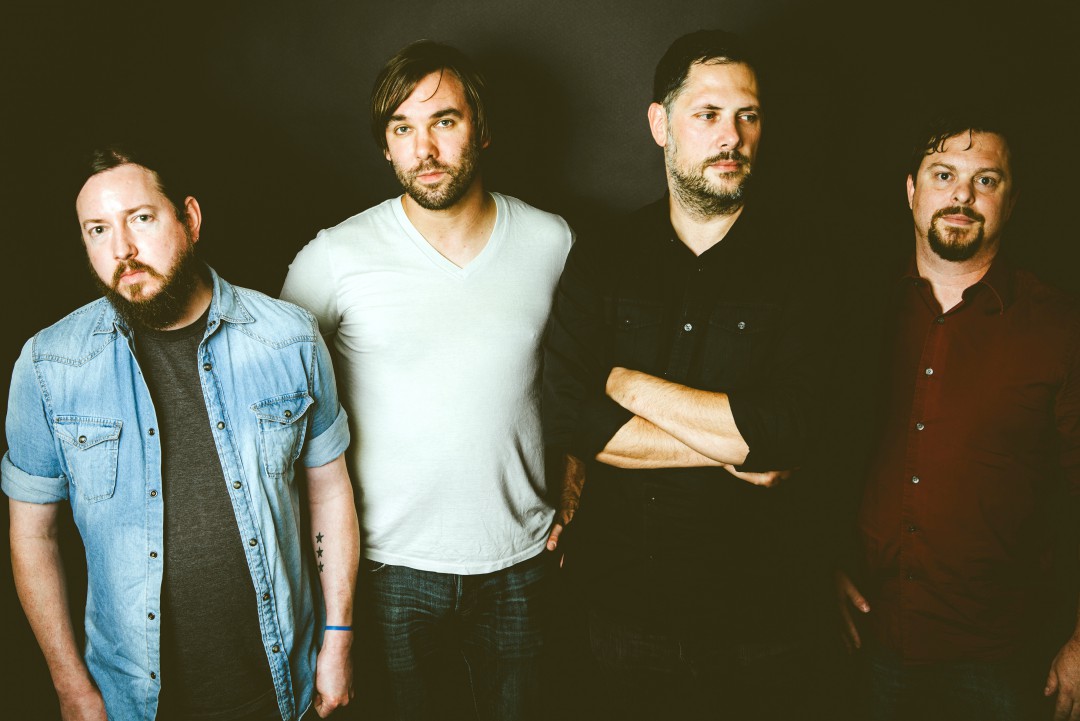 Contributed by alex101, Posted by Brittany Reiser Music 8 years ago

Mineral have premiered a previously unreleased version of the song "Parking Lots." The track comes from the band's debut full-length The Power of Failing, which came out in 1997. The band has reunited 20 years after their initial break-up and is set to play a number of reunion dates across the country, including Riot Fest Chicago and Denver.

Punknews also just spoke to Chris Simpson earlier this week, give it a read. Listen to the new version of the song and find the tour dates with Into It. Over It after the jump.

Mineral and Into It. Over It. tour dates