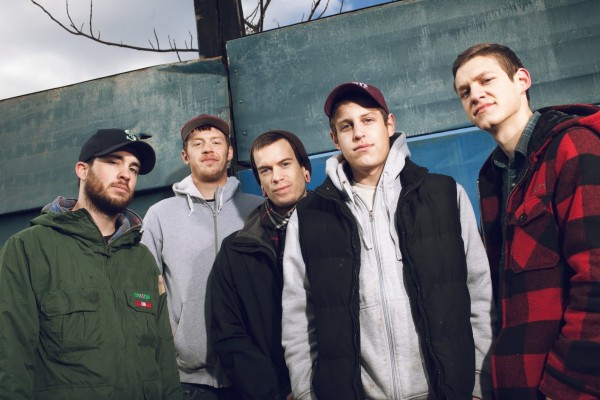 Rochester, NY's Such Gold has released information on a new album set to be released on {[Razor & Tie}}. The album is titled The New Sidewalk and was produced by Bill Stevenson. You can click here to pre-order.

Th band has also released a track off of The New Sidewalk titled "Faced."

Music: Wayfarer: Sleep Through to the Light