The World is a Beautiful Place & I am No Longer Afraid to Die: Thanks 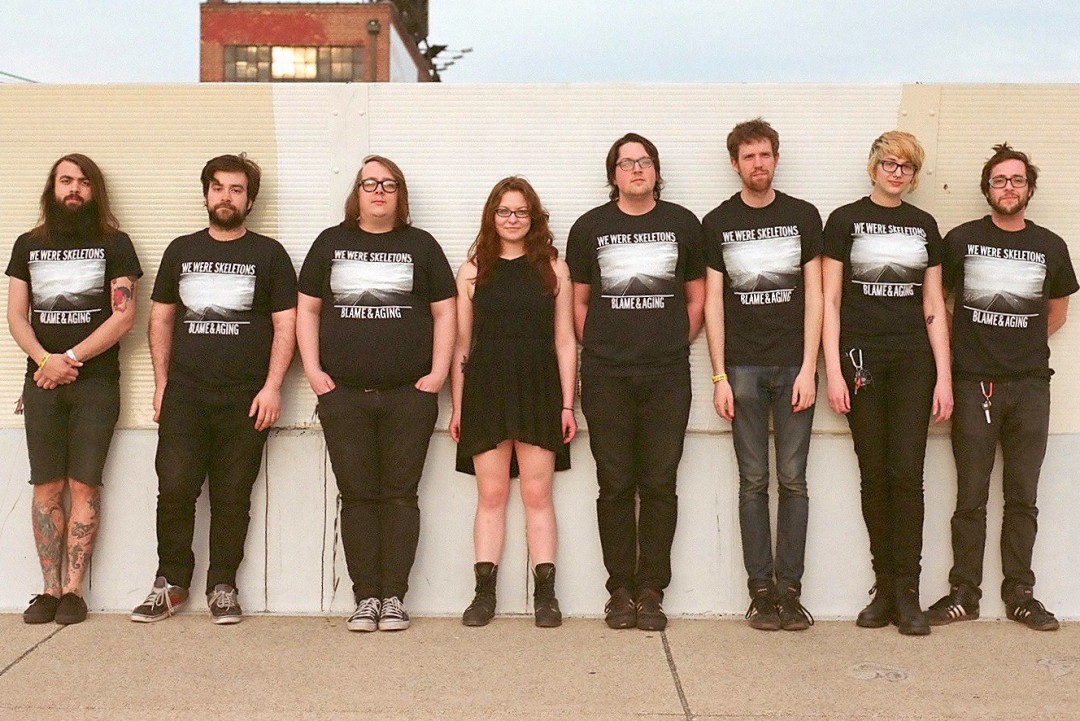 Contributed by alex101, Posted by Mark Little Music 6 years ago

The World Is A Beautiful Place and I Am No Longer Afraid To Die have released a new song in anticipation of their upcoming EP. Titled "Thanks," it is the first song off of Between Bodies, which is due out October 7, 2014 via Broken World Media. It is the follow-up to Whenever, If Ever which was released in 2013.