At the Gates: “Death and the Labyrinth” 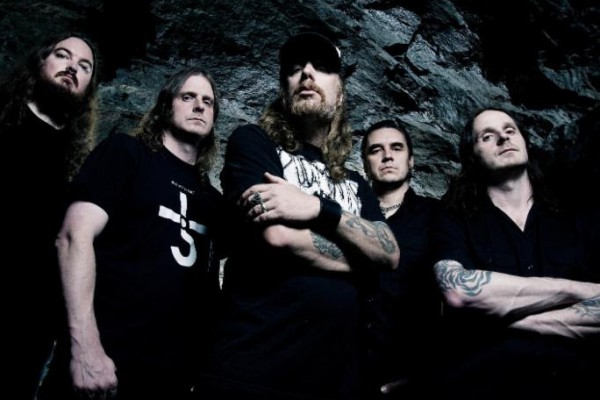 At the Gates have released a video for a track off of their upcoming album At War With Reality. The song is titled â€Death and the Labyrinth.â€ The album will be released on October 28, 2014 on Century Media. The band will be touring the UK with Code Orange and the US with Converge to promote the new record.

Dead To Me reunite with Jack Dalrymple, announce plans for new album

The Flaming Lips: 'With A Little Help From My Fwends'