Make Do And Mend: “Each Of Us” 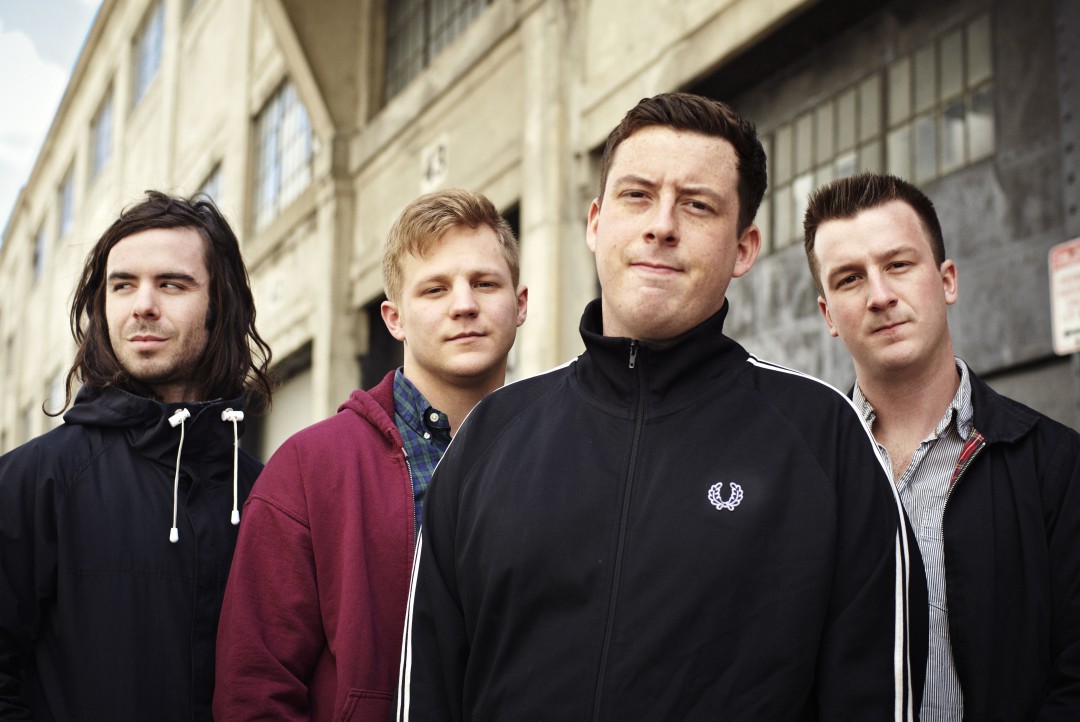 Make Do and Mend have released another song off of their upcoming release, Don't Be Long, due out on February 24, 2015 on Rise Records.

You can pre-order the album over on the band's website. Along with the single, the band has released a handful of record release dates in March.