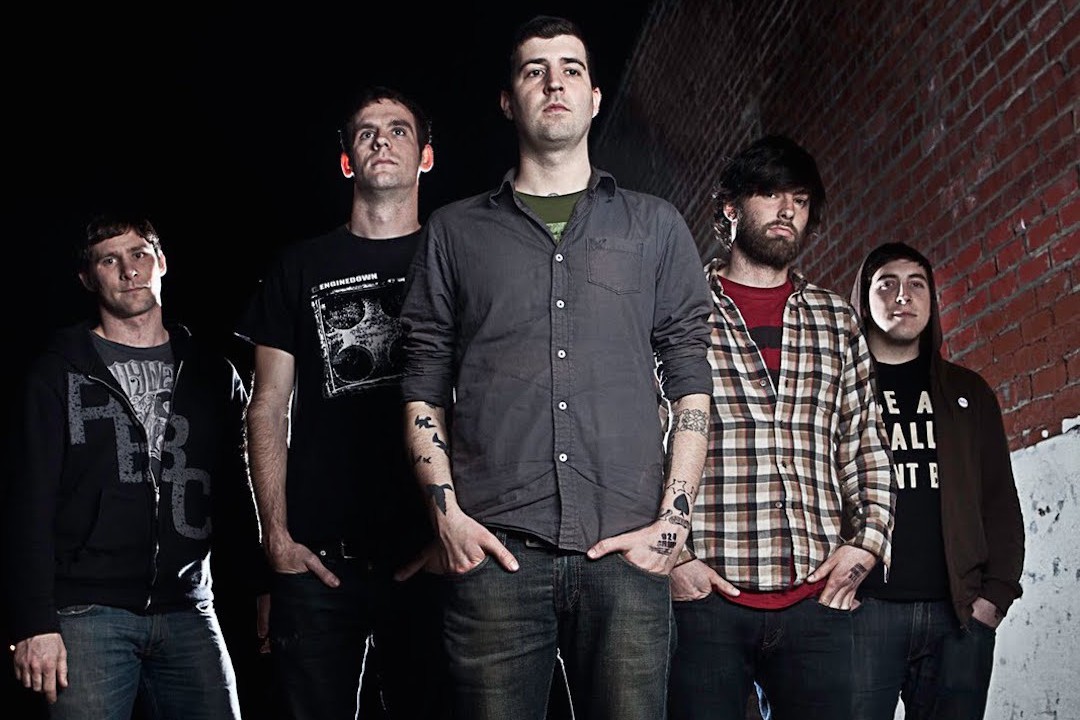 Contributed by stagedives, Posted by Aubin Paul Epitaph 6 years ago

The band made the announcement by posting a string of influential Epitaph releases to their Facebook feed.

Update: The band has also announced a headlining tour with support from Counterparts, Capsize, Better Off, and Hotel Books.