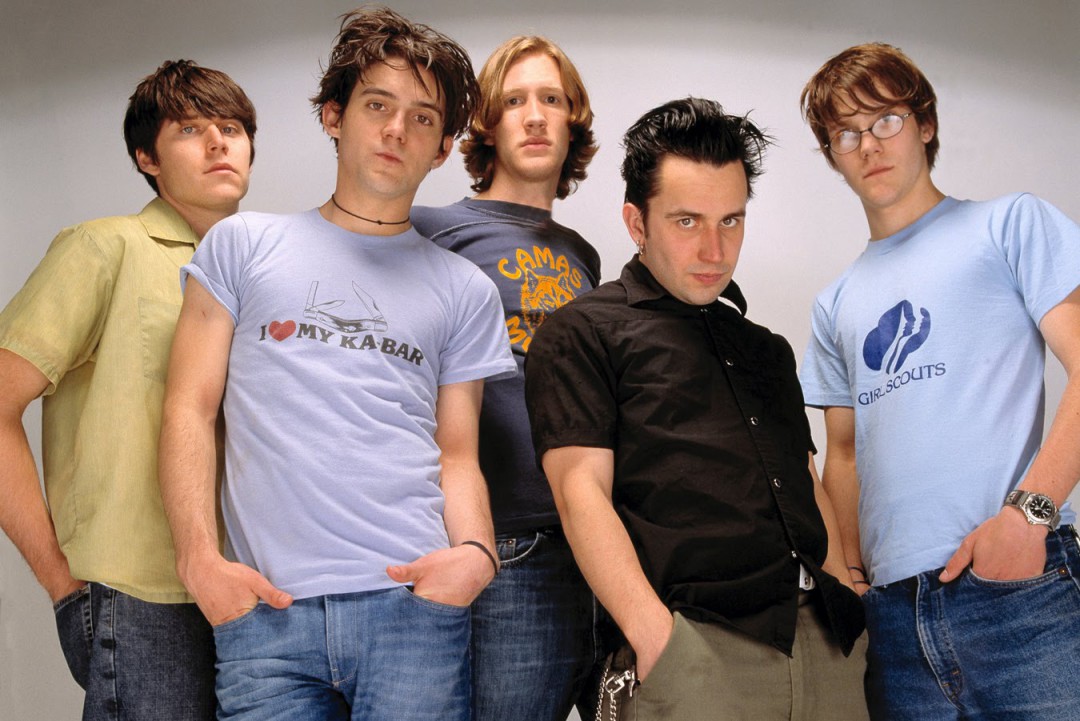 by Aubin Paul Epitaph 8 years ago

Omaha's Desaparecidos have signed to Epitaph Records. The band, a political/punk project from Conor Oberst of Bright Eyes, features members of The Good Life, Statistics, Criteria, Cursive and more.

The band is promising their Epitaph Records debut for 2015 and will be playing both weekends of Coachella. Before that, they will hit the road with Brand New, Built to Spill, Joyce Manor and Touche Amore.

Tours: The Used / Every Time I Die / The Marmozets / The Eeries

Videos: The Sidekicks: "Everything In Twos"