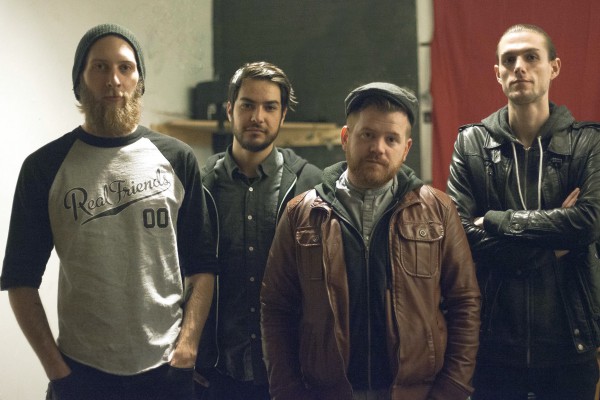 Via an Anonymous Source, Posted by Aubin Paul Animal Style Music 6 years ago

Salt Lake City's Heartless Breakers have announced their debut full-length. The record is titled The Great Give Back and is due out March 10, 2015 via Animal Style Records.

The band was formed by members of Daytrader after their breakup in 2012.

You can check out the first single from the album.