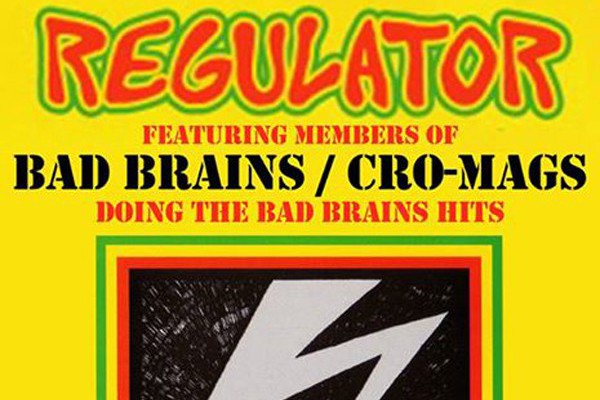 The Regulators, the punk rock supergroup composed of the Bad Brains' Doctor Know and Darryl Jennifer, and the Cro-Mags' John Joseph and Mackie Jayson, have announced a new show. The band will play at New York's Webster Hall as part of Black 'n' Blue Bowl on May 16. As always, the band will be performing all Bad Brains tunes.

Other bands appearing include Candiria, Madball, Turnstile, and Earth Crisis. The next day, bands performing include Crumbsuckers, Sick of It All, Dave Smalley, Wisdom in Chains, and others.

Music: Too Close To Touch: "Hell To Pay"