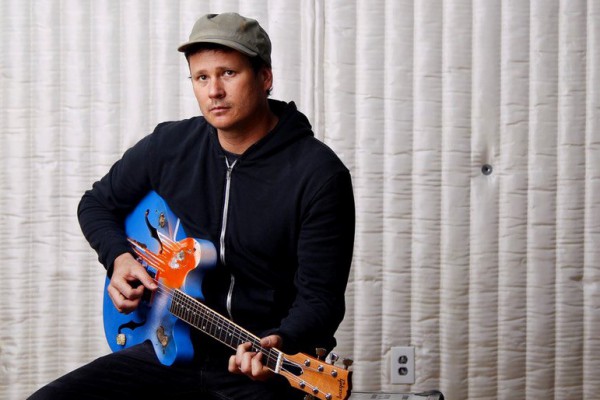 Tom Delonge of Angels and Airwaves and (formerly?) of Blink-182 has released a new song. It's from a new release called To the Starsâ€¦ Demos, Odds and Ends and will be out April 21, 2015. The album is being released in conjunction with a t-shirt, lithograph, and other items.