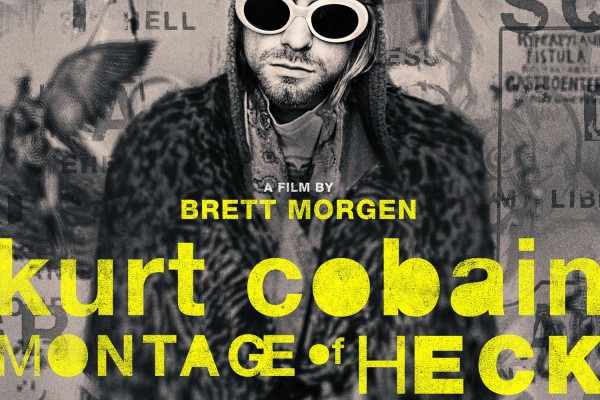 by Aubin Paul Movies and Documentaries 7 years ago

Kurt Cobain: Montage of Heck, the first authorized documentary about the late Nirvana frontman, has a new trailer. The film was directed by Brett Morgen. It promises to showcase Kurt's art, music, and never-before-seen home movies with animation and interviews with his family and closest confidants. Drummer Dave Grohl (Foo Fighters), bassist Krist Novoselic, wife Courtney Love (Hole), and others all spoke on the record for the documentary.

It will show on HBO on May 4th.